Divest Chipotle: Vote with your $$$

As Chipotle continues to release their "Farmed and Dangerous" advertisements, I continue to promote the message that people should boycott from eating at their restaurants and now encouraging consumers and especially family farms to divest of their stock (NYSE: CMG). Last week, I had our investment advisor verify that none of our retirement was invested in mutual funds that hold Chipotle stock. Thankfully we didn't. I shared my blog and concerns with another investment broker I knew. After watching Chipotle's commercial, they sold off quite a bit of CMG stock the next day, despite it being a good investment. Divestment is more important than holding the stock of a profitable company who lies about and earns profits off of the backs of family farms.  I've encouraged the agriculture boards that I serve on to divest from funds holding Chipotle and published a letter to the editor asking others to do the same.

How to divest:
1) call your financial advisor and ask them to verify that any investments you have in mutual funds do not hold CMG funds. If they do, sell off those mutual funds and find others without CMG stock.
2) look at your copy of your mutual fund prospectus or bring it up online and review the stock that they're invested in. Sell them if they hold CMG shares.
3) If you own shares of CMG stock as part of your investment portfolio, sell those shares.

Let's be clear here, Chipotle knows what's at stake. They acknowledge so in their 2012 annual report:

"In addition, our marketing has increasingly incorporated elements intended to encourage customers to question sources or production methods commonly used to produce food. These elements of our marketing could alienate food suppliers and may potentially lead to an increased risk of disputes or litigation if suppliers or other constituencies believe our marketing is unfair or misleading. Increased costs in connection with any such issues, or any deterioration in our relationships with existing suppliers, could adversely impact us."

Farm friends, Chipotle laid the groundwork for us, they themselves acknowledge their marketing plan for "Farmed and Dangerous" could adversely impact them and I submit to you that it's our duty as farmers and supporters of agriculture to do exactly that, by boycotting their restaurants and divesting their stock. We cannot only give lip service to disliking their campaign, we need to follow through by voting with our dollars. Just as any consumer, we can choose not to be part of their marketing ploy by opting out of their food and their stock.

Below is my recent letter to the editor of the Delmarva Farmer. I encourage other farmers to write similar letters to their Ag media sources as well as their commodity boards and farm organizations.

(Feb. 25, 2014) I am putting out the call for readers of The Delmarva Farmer to boycott Chipotle Mexican Grill restaurants and to divest from their stock.
Recently, they launched an advertising campaign titled “Farmed and Dangerous” on Hulu which is a web-based TV and movie channel.
It is a four-part satire supposedly representing today’s modern family farms, which Chipotle says are “dangerous.”
It’s not so much a comedy, but a highly charged, offensive campaign to make consumers believe lies about how their food is produced and all that is “wrong” in agriculture today.
This is not the first time this fast food restaurant chain has targeted family farmers.
Last year they launched “The Scarecrow” campaign which also targeted agriculture, demonizing family farms as “industrial” and “factory” farms.
USDA data shows that 97 percent of all U.S. farms are family owned and operated.
Chipotle is a good example of double-speak in attempting this “big” campaign to redefine itself as “small.”
Established in 1993, Chipotle has expanded to more than 1,500 restaurants and ranks second only to Taco Bell in the Top 50 Quick Service Restaurants in the Mexican food segment.
Chipotle’s fourth quarter 2013 profits increased 20.7 percent to $844 million.
Let’s be clear, if there is “Big” in food and agriculture, it is Chipotle, not the U.S. farmers supplying them.
Chipotle recognizes they may alienate the very people who supply the food to their restaurant.
In their 2012 annual stockholders report they state “we invest in marketing and advertising strategies that we believe will increase customers’ connection with our brand.
“In addition, our marketing has increasingly incorporated elements intended to encourage customers to question sources or production methods commonly used to produce food. These elements of our marketing could alienate food suppliers and may potentially lead to an increased risk of disputes or litigation if suppliers or other constituencies believe our marketing is unfair or misleading. Increased costs in connection with any such issues, or any deterioration in our relationships with existing suppliers, could adversely impact us.”
We the agricultural community need to let Chipotle know how we feel about their “Farmed and Dangerous.
Our farming community needs to take action against Chipotle by doing two things: Boycott their restaurants, and divesting their stock.
Check with your investment advisor to see if mutual funds in your investment portfolio hold Chipotle stock (NYSE: CMG) and divest from that fund if they do.
If you own Chipotle stock, sell it.
It makes no sense for us as farmers to complain about their advertising campaigns and yet be one of their investors.
If you serve on a commodity board or other farm organization, encourage the board to divest any funds they may hold that include Chipotle.
We need to put our money where our mouth is.
Let this taco joint know it does not have moral authority over family farms. Boycott and divest Chipotle.

—Jennie Schmidt
Posted by The Foodie Farmer at 4:45 AM 1 comment:

Boycott Chipotle: My Farm Is Not Dangerous

Chipotle recently launched a new negative ad campaign called "Farmed and Dangerous" spewing propaganda about today's modern farm families. Its a "comedy" that really isn't funny, in fact its downright offensive and frankly really ignorant on their part. Its the moralistic view of food eliteism that somehow as a fast food chain, they're superior in ethics, taste, and quality.... Really?

Myth: Chipotle wants you to believe that your food is produced by "industrial agriculture"
Fact:  According to USDA "Ninety-seven percent of U.S. farms are family farms where the majority of the business is owned by the operator and individuals related to the operator."
Above are four of the "industrial" members of our family who run our family farm.
Somehow, Chipotle thinks is appropriate to insult my 84 year old father in law who worked
his whole life building our family farm.

Myth: Chipotle wants you to believe that your food is produced by "factory farms".
Fact: Our storage tanks for grain are about as "factory" as we get on our farm. Really, they're akin to tupperware (of sorts) for many bushels of grain. Our equipment may make us more efficient, but it certainly doesn't qualify us as a "factory".

Myth: Chipotle wants you to believe that what we do is top secret to keep consumers in the
dark about what we are "really" doing on our farm.
Fact: Our business is wide open, you can drive by any day of the week and
witness for yourself what we are doing. In fact, we'll give you a tour!

Myth: Chipotle is marketing itself based on its perceived sense of higher authority
and values in the food chain system.

My family farm is not dangerous.
We have an open door policy and welcome people to come for tours and learn how we farm. If you have a question about how your food is grown, ask a farmer, not a fast food restaurant chain.

My family is boycotting Chipotle.
No one in my family will ever eat at Chipotle's again.
#opendoors2openminds

Last week I had the opportunity to travel to St. Louis to attend a training program for the CommonGround movement. CommonGround is a volunteer group of farm women whose mission it is to share their family farming operations and how they raise your food. Our #hashtag for this conference was #dontfearfood14 thus the title of this blog. I met some really awesome farm women whose mission in life is to raise healthy families and grow healthy food.

In the midst of some heavy PR campaigns from corporate folks who have probably never set foot on a farm, portraying farms to be something their not, here are the authentic family farms sharing their lives with you so that as consumers you can be confident in the foods you buy. #DontFearFood


Katie Olthoff is an Iowa turkey farmer who blogs at: 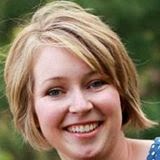 On the Banks of Squaw Creek

Wanda Patsche is a Minnesota hog and grain farmer and blogs at: 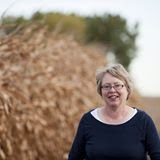 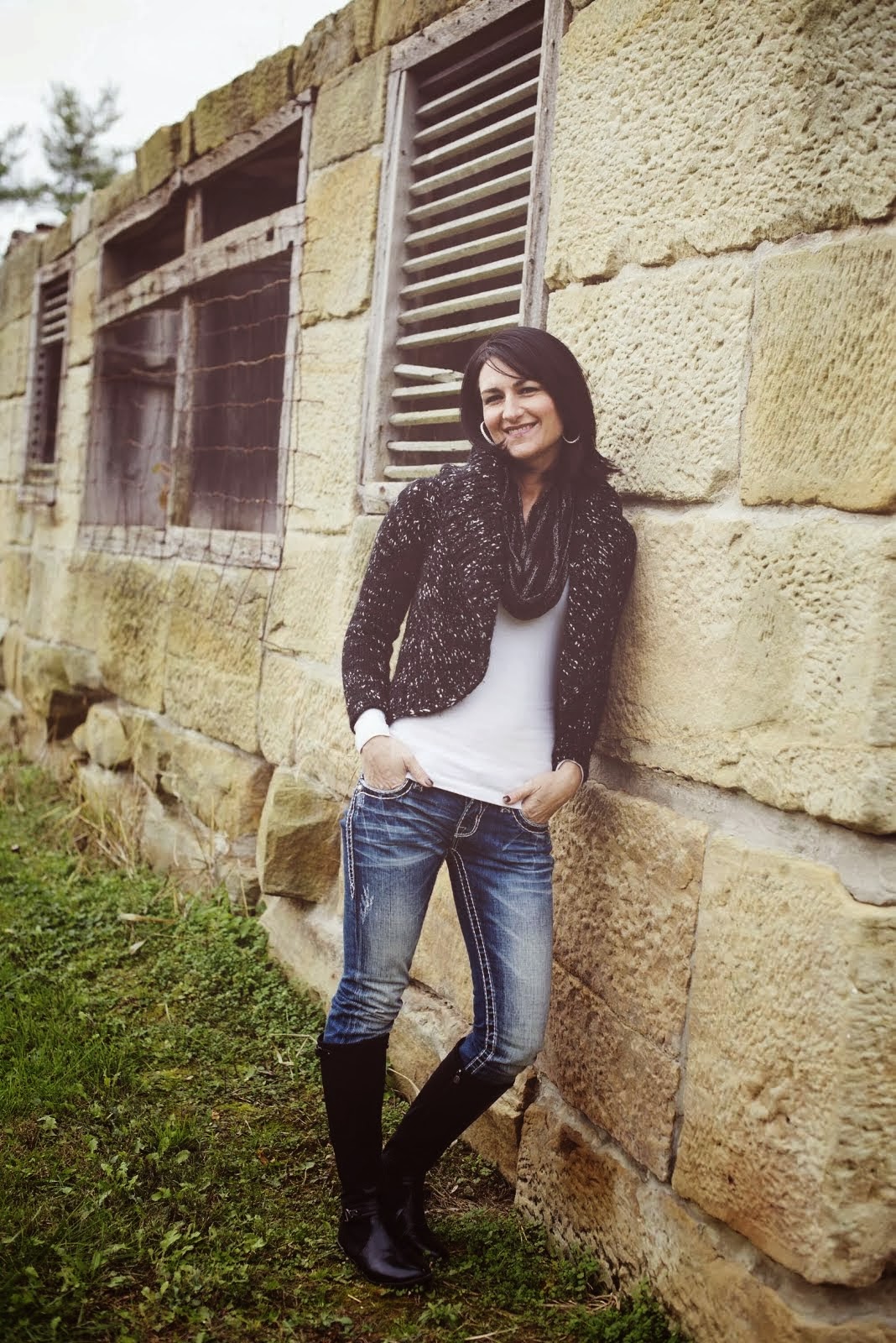 Christy Wright is a Delaware produce grower and blogs at: 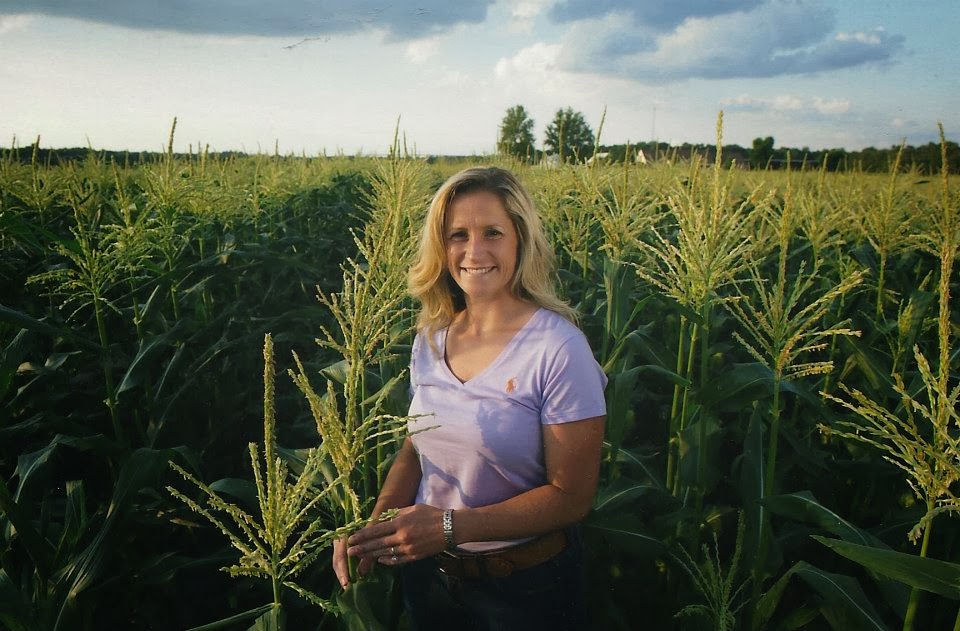 Katie Pinke is from a 5th generation North Dakota farm family and blogs at: 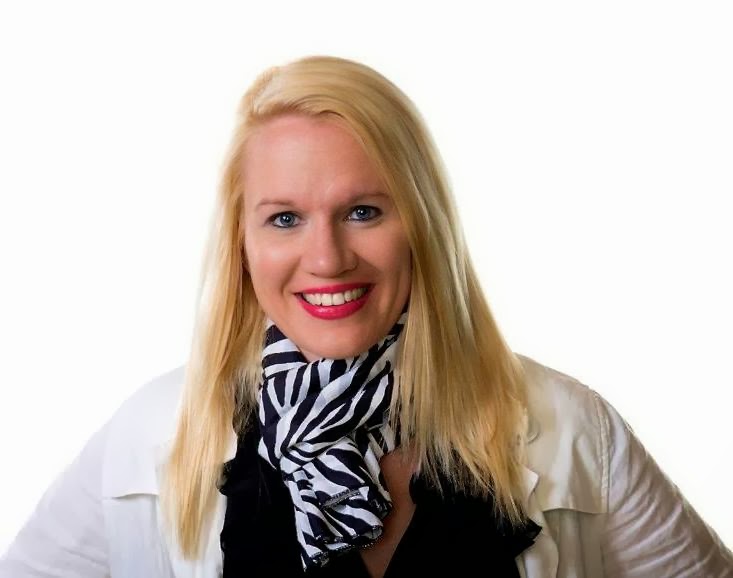 Sarah Ross is an Iowa farm mom who blogs at: 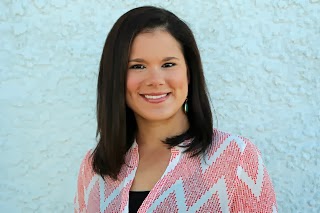 These are just a few of the farm women I've met who are CommonGround volunteers and are open and sharing their stories with you the consumer. There are many, many others! Our doors are open, our stories are real, and we can share with you how your food is grown or raised and why you
#DontFearFood!

Posted by The Foodie Farmer at 7:49 PM 5 comments: